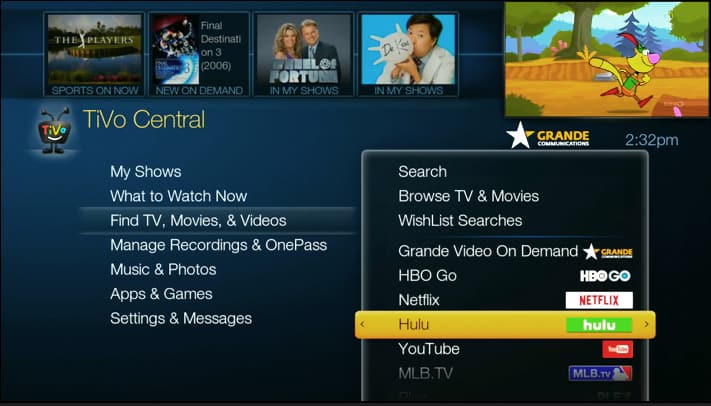 Far more than a DVR, Grande integrates the intuitive menus of TiVo with Digital TV, Hulu, Netflix, YouTube and more! It’s the one system you need for TV shows, apps, movies, music, and all your entertainment. 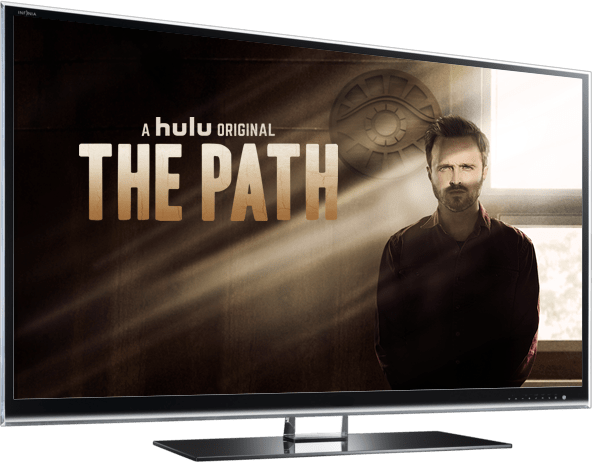 Watch Hulu with the commercial-free option!

A full slate of Hulu’s own premium series gives you shows that you can’t watch anywhere else, like The Mindy Project, The Path, Casual, and 11.22.63 from J.J. Abrams and Stephen King.

plan for $11.99/month for those looking for uninterrupted viewing.

Don’t have Hulu? Get a subscription now!

Channel Logos in Guide
Colorful, branded, recognizable logos will be visible within the guide to help customers find what they want - instead of a stations letters or abbreviated channel names. 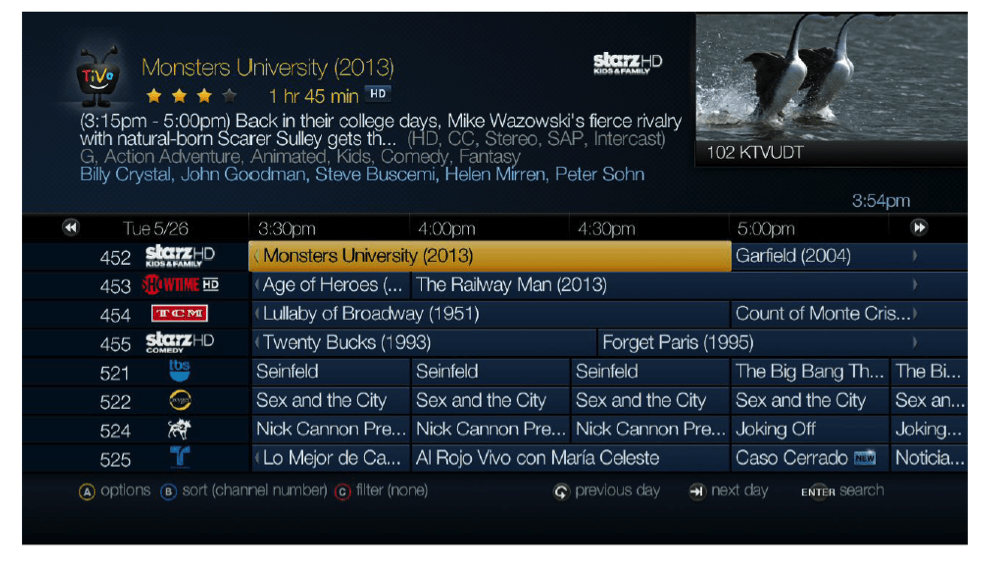 WWE App on TiVo gives you access to WWE Network.

When a channel is available to watch in HD, a message will be visible so you can jump right to the HD channel instead of having to search for it. 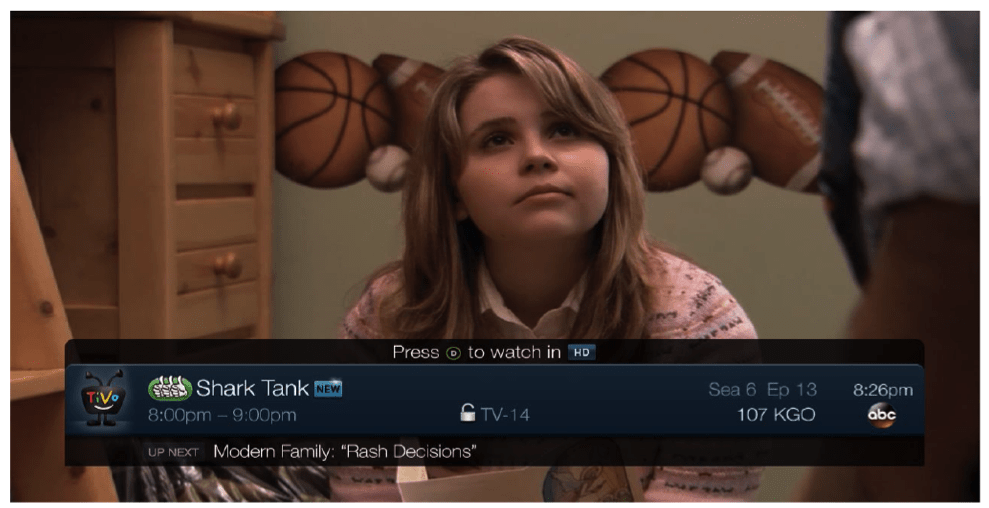 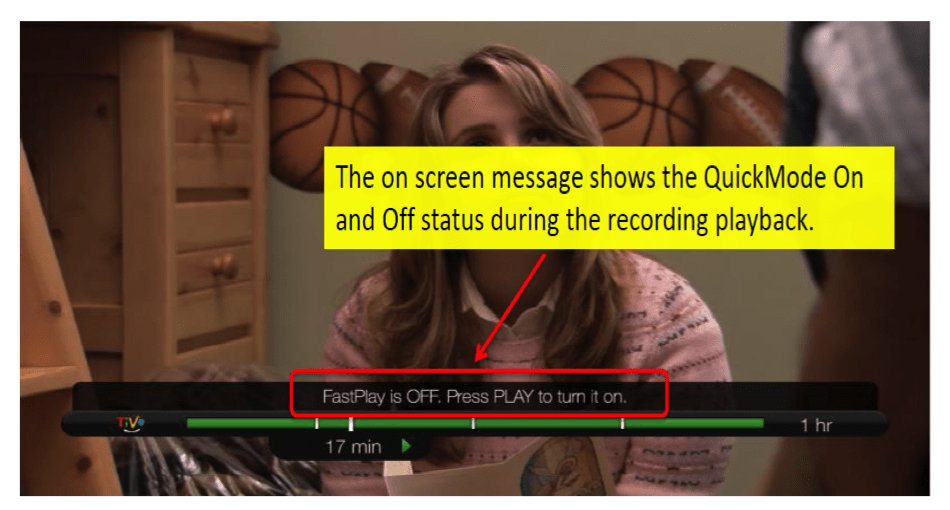 SCHEDULE RECORDINGS FROM THE WEB

HOW TO USE YOUR REMOTE

How to jump to HD on TiVo: 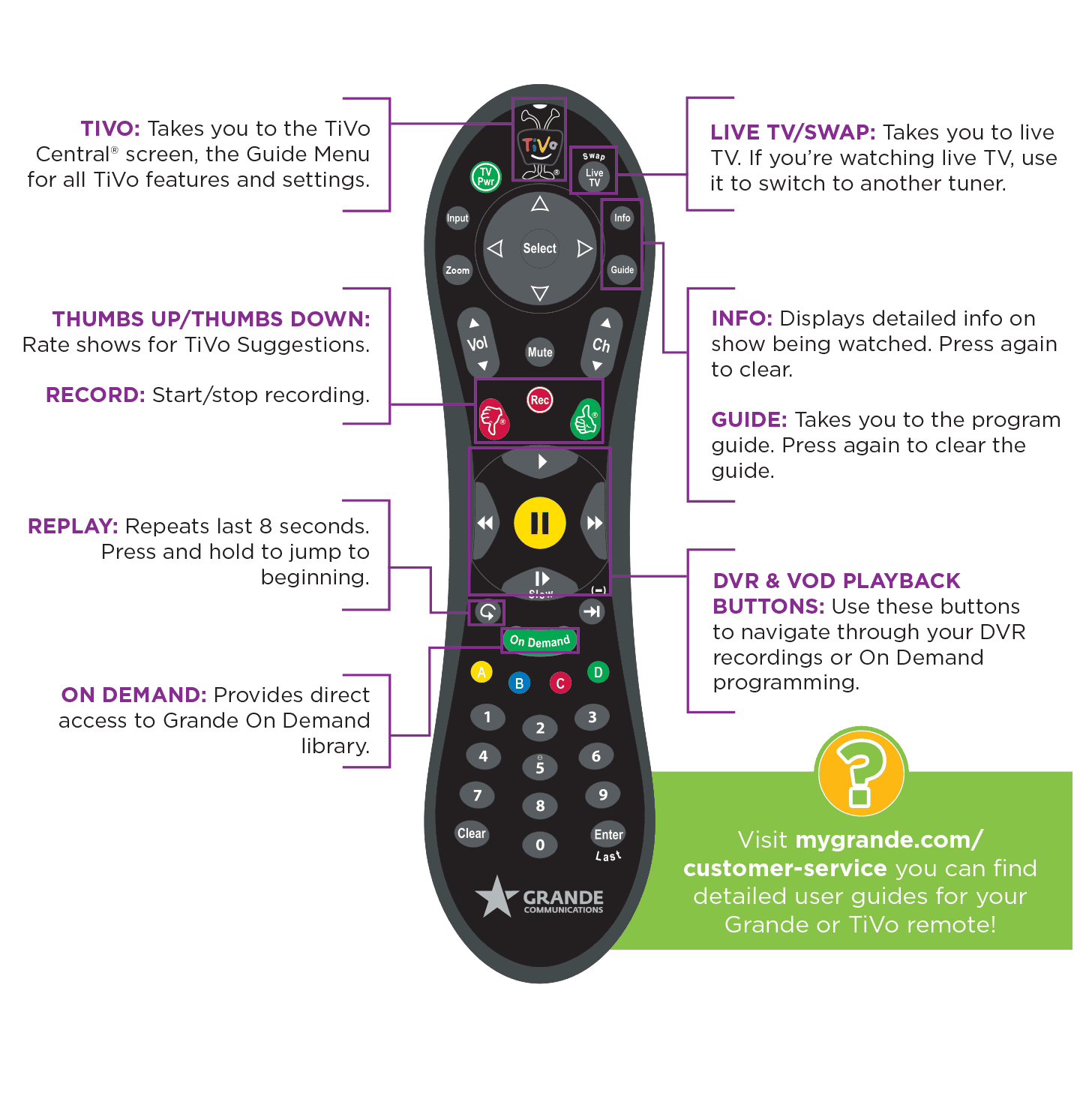