Why is there a cost for local channels when they are free with an antennae?


A Broadcaster, such as CBS, NBC, ABC and FOX, airs their stations via public airways free over-the-air to households with antennas. But in order for TV providers to be able to carry them, broadcasters have the right to charge for their signals by law.

The result? Local stations started charging TV providers and their customers for access to local channels. Over time, these fees have increased at an unprecedented rate.

What Is Retransmission Consent?

It’s a provision of the 1992 Cable Act passed by Congress. This Act requires TV providers to offer every local Broadcast station to their customers by obtaining permission, or “Retransmission Consent,” from each of the stations. 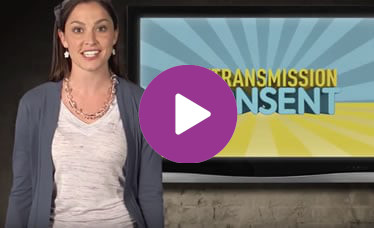 The law also states that we cannot pick and choose which stations to offer, nor can we decide to not provide a local Broadcast station.

Because PBS is funded by public and private support, they are not allowed to collect retransmission consent fees.

When TV stations don’t get TV providers to meet their demands for increased retrans fees, they threaten viewers with blackouts to get them to complain to their TV provider, leaving you without your favorite programming indefinitely. These TV station owners may pull their channels as a negotiating tactic to improve their position to extract huge fee increases that eventually lead to increases in your bill.